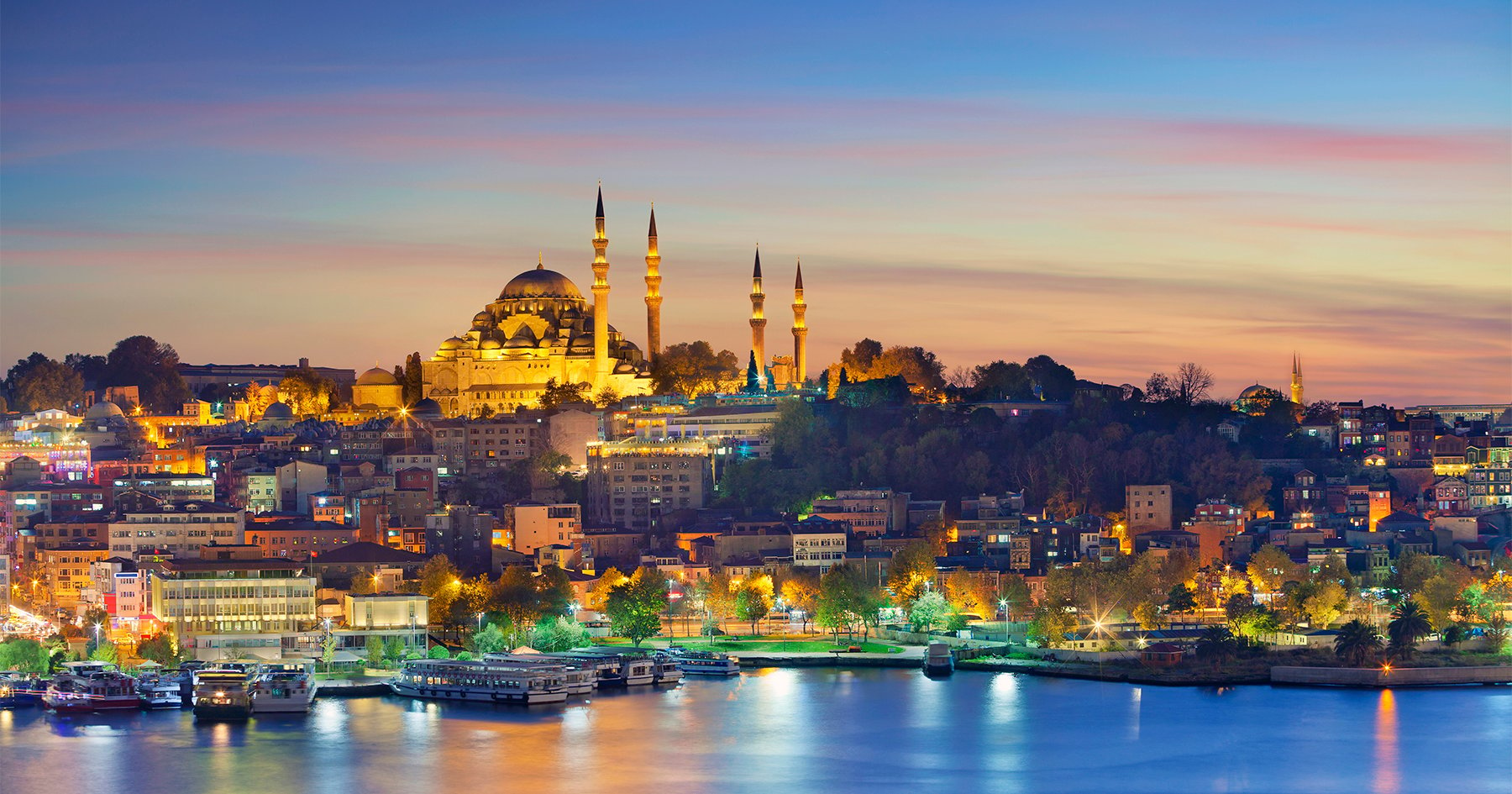 The escalating tensions between Baghdad and Erbil have triggered an unprecedented upsurge in applications from wealthy Iraqi nationals for Second Citizenship Programs.

Data collected by Savory & Partners, one of the largest companies in the Middle East that provides citizenship-by-investment programs, shows that compared to the same quarter last year, interest has increased by 300%, while applications processed are more than 42% higher than last year.

Jeremy Savory, CEO & Founder of Savory & Partners told Iraq Business News: “The immediate days following the Kurdistan referendum saw a remarkable spike in the number of applicants from Iraq, not only from Kurdish Iraqis but from all parts of Iraq.”

“In the past, the Iraqi passport was very strong … but over recent years the number of countries which have visa-free waivers has dropped considerably; hence, the need for the second passport that enables people to travel to more countries visa-free has seen a great spike.

Iraqis constitute the company’s third largest client group after Syrians and Lebanese, with Antigua & Barbuda, Grenada and Commonwealth of Dominica in the three most popular programs with an equal demand for all three programs. The company had only one Iraqi rejection in the last six years out of the total of close to 800 passports, a rejection rate of less than 1%.

If you want to get in touch with our team of experts in Second Citizenship by Investment Programs, please click here and book your FREE consultation now. 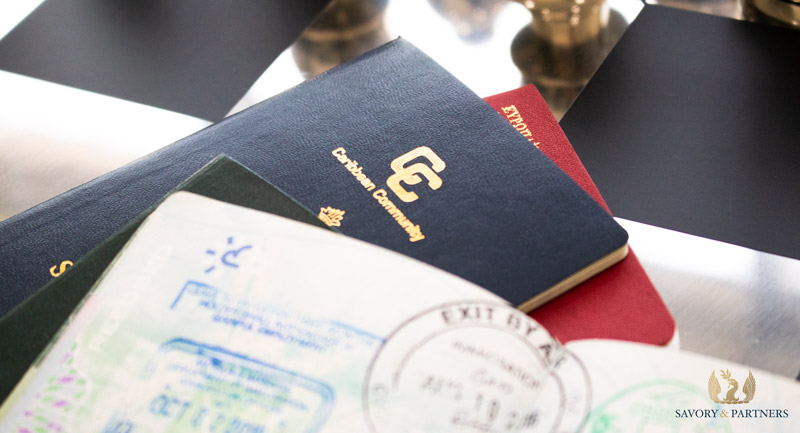 Previous Post
Scam or Not? - 7 ways to identify if someone is offering you a fake passport
Next Post
Rich Lebanese Scope Passport Options in Wake of Crisis