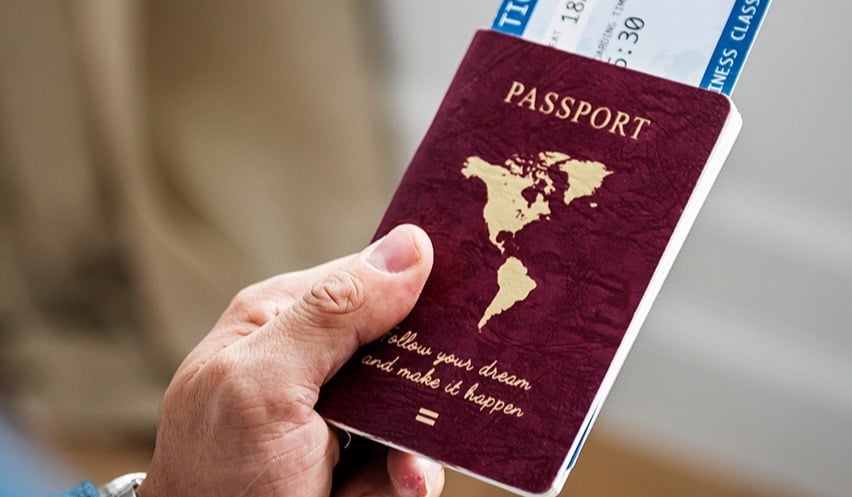 Best Citizenship by Investment Programs for 2020

The path to citizenship and a second passport can be an incredibly long and trying process. In Andorra, for example, it can take up to 20 years for the process to be complete, and in many other countries, it is typically a period of years until that second passport is in hand.

Though many areas have unambiguous residency rules, citizenship can prove a challenge. Thus, Citizenship by Investment is a wildly popular option in many desirable locations. It is a process whereby anyone with financial means can exchange a specific sort of investment or donation for second citizenship in the country in which that investment is made.

Investments typically include real estate investments, but flat donations may be made and are then directed to government funds that address crucial areas such as emergency relief funding, infrastructure, and development.

Ranking them is not difficult when an effective set of criteria is used to conduct point-by-point analyses. Known as the “seven pillars of Citizenship by Investment”, each program is evaluated for:

This relates to the Citizenship by Investment participant’s ability to move freely from country to country and whether or not there are visa waivers and/or visa-free travel agreements for those holding a passport.

Retirement or visa-free travel to an appealing location with a high standard of living, excellent cost of living, pleasant climate, appealing geography, and other measures is a significant factor.

The capital required from an investor must be an essential part of ranking any Citizenship by Investment program.

How long does it take from submission of application until citizenship is granted? Naturally, few investors will favour a program with years of waiting time.

Is the Citizenship by Investment program overly complicated or straightforward? The simplest process is, obviously, the preferred and highly rated option.

Not all Citizenship by Investment programs are transparent or effective at evaluating candidates properly, and this too must figure into calculations.

By assessing the current array of Citizenship by Investment programs, Savory & Partners was able to identify the five best, thus far, in 2020.

The Highest-Ranking Citizenship by Investment Programs for 2020 – To Date

Freedom of movement for those with a Cypriot passport is a certainty. Eligible to travel in more than 165 countries, as well as work or live in 26 EU countries, it ensures the country a high Citizenship by Investment rank.

The standard of living is also favourable thanks to good weather, great location, free healthcare, one of the lowest crime rates, excellent education, and more. After naturalisation, this European Citizenship by Investment program’s participants are also able to enjoy free education in many European countries, have one of the lowest tax rates and trade freely with all EU countries.

The process is simple and straightforward, even designed to be swift, and takes from six to eight months to complete. There is no residency requirement, but anyone previously rejected by another citizenship program by an EU country will be disqualified, and those with a criminal record are disallowed; meaning they do their due diligence.

Tucked into the heart of the Mediterranean, and within easy reach of both Africa and Europe, the island nation of Malta ranks very favourably among European Citizenship by Investment programs. Great year-round weather, a lower cost of living, beautiful landscapes, a large expat community from the UK and EU countries.

Similar to Cyprus, but even better, Maltese passport holders enjoy travel to 180-plus visa-free countries and benefits apply to the full family.

The minimum investment for the Citizenship by Investment program, known as the MIIP or Malta Individual Investor Program, is at least €350,000 investment in real estate. The investor must also make a €650,000 contribution to the State Fund of Malta and purchase or government bonds or stocks in the value of €150,000.

There is a one year’s residency requirement, after which time the ability to study, work or live anywhere in the EU is granted. It takes 240 days to begin and complete the process, and though it is straightforward and simple, the Maltese government admits that it has “some of the strictest due diligence standards of any immigrant investor program in the world to ensure only deserving and reputable applicants are granted Maltese citizenship.”

Good health, a clean criminal record, police certification, and other steps are included in the four-tier process. 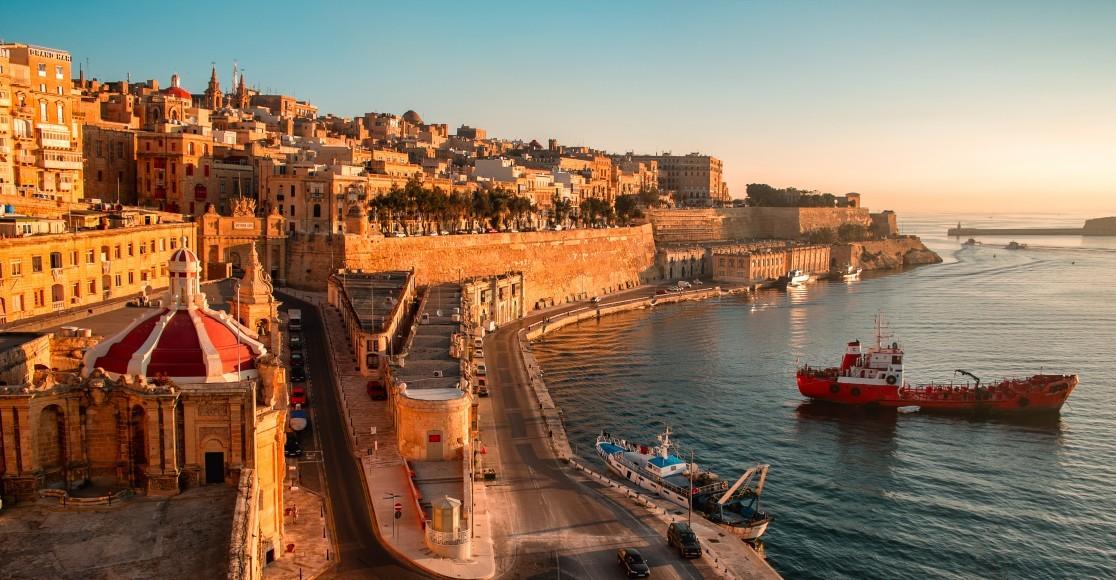 Noted as one of the most popular, flexible and affordable Caribbean Citizenship by Investment programs, the Commonwealth of Dominica’s program is extremely simple and straightforward. With a Dominican passport, citizens are able to visit more than 135 visa-free countries. Citizenship can be obtained through a donation to the country via the government’s formal investor visa program. T

The cost of living is viewed as average for the Caribbean region, and the lovely weather, excellent natural surroundings, and abundant hydro and geothermal resources mean it provides a lower cost of business. Abundant resources allow a level of self-sufficiency not often found in the Caribbean, and yet it is a modernised country with high-quality educational facilities.

There are no residency requirements to participate in the Citizenship by Investment, and processing time for citizenship stands at six months or less.

As to the due diligence of their process, it formerly had country restrictions, but has altered its policies and considers applicants from all countries. Applications are made via local agents, and then scrutinised by the Joint Regional Communications Centre (JRCC), a sub-agency of the Caribbean Community’s Implementing Agency for Crime and Security, and evaluates applicants to identify any whom may prove to be a security threat to the safety and security of the region.

This made freedom of movement even greater, with travel treaties between countries as wide-ranging as Taiwan, Russia, Rwanda and more. Currently, citizens can travel visa-free to more than 150 countries and territories.

There are four options for investing – a non-refundable donation of $150,000 for a single applicant to the SGF (the non-profit that funds alternative industry and supports the nation’s economy); a non-refundable donation to the SGF of $195,000 for an applicant with up to three dependents, an additional $25,000 per additional dependent; or purchasing real estate valued to at least $200,000 and which must be held for seven years OR real estate valued at $400,000 that is held for five years. Due diligence is taken seriously and involves multiple points of contact, extensive security checks, the flow of funding checks, and more. The process is not at all complicated, requires no in-person meeting and can be completed in less than six months.

One of the youngest Caribbean Citizenship by Investments, it provides citizens with freedom of movement between more than 145 visa-free countries. It can apply to an entire family and is one of the most affordable paths to a second passport.

There is no residency requirement, and the application process is easy and straightforward enough to manage from abroad. It takes an average of three months to complete.

As noted, they all differ widely, and not everyone qualifies for them. It takes a bit of preparation and paperwork, as well as expertise in such matters to enjoy a successful application process. Following the timeline required by the country’s Citizenship by Investment program is also vital, and benefits significantly from expert help.

To learn more about all of your options and discover the long list of benefits to be enjoyed through support from experts in Citizenship by Investment programs, book your free consultation today.

​​Savory & Partners can help you determine which program is the best fit for your financial scenario and your goals. Allow them to help you get started securing your future and the future of your family with a second nationality and passport. Whether it is a European Citizenship by Investment, and Caribbean Citizenship by Investment, they’ll have the information and answers needed.

How Savory & Partners is responding to the COVID-19 crisis

How to Apply for Second Citizenship in Europe?

Previous Post
How to Apply for Second Citizenship in Europe?
Next Post
Marriott Opening Second Hotel in Porto, Portugal