Second Citizenship - A Path to A Better Future

Acquiring a second passport can achieve the peace of mind that you always have another place to turn to. It gives you an escape hatch in times of difficulties. If your country is in a period of instability, you may not be able to travel.

Then, who will give you insurance, security and a better tomorrow? This question; however, triggers a demand for a second citizenship. And interested people must consult dedicated organizations that can simplify the process and guide them in the right direction.

Savory & Partners is a British family company that sources individuals of the highest calibre and processes Second Citizenship-by-Investment Programs and residency solutions for them. It is the first citizenship-by-investment company in the Middle East to be approved by all five Caribbean governments. It also covers countries in Europe, including Portugal, Spain, Bulgaria, Greece, Cyprus, and Malta.

Why A Second Passport?

People want to be assured and able to provide a better future for their children, from education and healthcare to career and inheritance. They want to enjoy visa-free travel, knowing that they can do whatever they want tomorrow, benefiting from favourable tax regimes in a world of FATCA and CRS, when acquiring a second passport is a big consideration.

People Who Read This Article Also Read: How a Second Passport Could Positively Impact Your Children's Future

High-Net-Worth individuals from diverse nationalities are seeking a second citizenship. Savory & Partners has processed passports for clients from South America, Eastern Europe, Russia and South Africa - Madagascar and Mauritius – and the Far East - Malaysia and Japan. Everybody has a different motivation to acquire a second passport. However, the company's headquarters are in Dubai, because many of its clients are Middle East nationals who apply for second passports due to the instability in their home countries.

People Who Read This Article Also Read: Five Reasons Why You Need a Second Passport Now

When applying for a second citizenship, applicants should be totally transparent in their application process with the government. Proof of the source of funds today is imperative, as well as declaring everything in the application and being truthful. The applicant should also show that he has earned his funds through legitimate means. Then within 3 to 6 months, Savory & Partners can obtain them the second nationality from the seven countries which are the only countries, through which you can obtain the second citizenship within this said time frame. And increasingly the firm is seeing more clients moving towards the European Union, mainly Cyprus and Malta.

The good news is that the citizenship is transferrable. It’s a citizenship and not a passport. When they issue the passport, they, also issue at the same time, a citizenship certificate. This means it is not a passport that will expire when there are no more pages or when you lose it. It’s a renewable passport and the renewing process will cost its holder a few hundred dollars in the nearest consulate of that country. This citizenship certificate is what will protect you and it’s issued to let you know that you are a citizen of this country.

It means, also, that by law, they cannot revoke the citizenship. This law is part of a legal system in a British Commonwealth or European nation—which are democratically run countries. So, it’s a totally secure citizenship that is not for your lifetime but for your future lifetimes, so whenever you get married and when you get children and your children get married and so on, the citizenship will pass to all the current and new members of your family.

As a Government Approved agent, we have accompanied and assisted hundreds of families across the Middle East in securing their second citizenship and passport in the EU and the Caribbean over the past years. Book your free consultation today to learn how Savory & Partners can help you secure your future and the future of your family with your second citizenship and passport, or feel free to get in touch with us +971 54 440 2955. 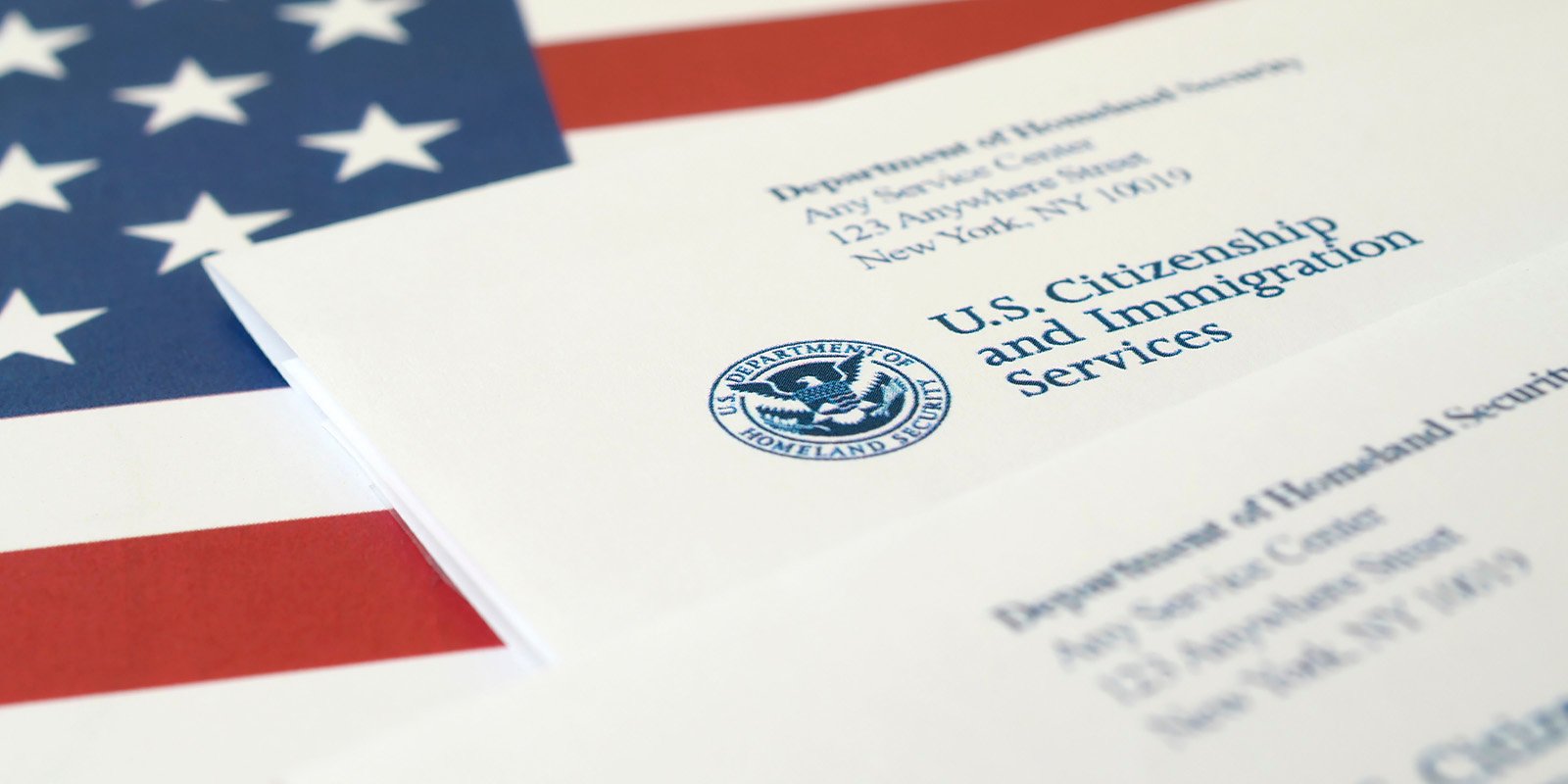 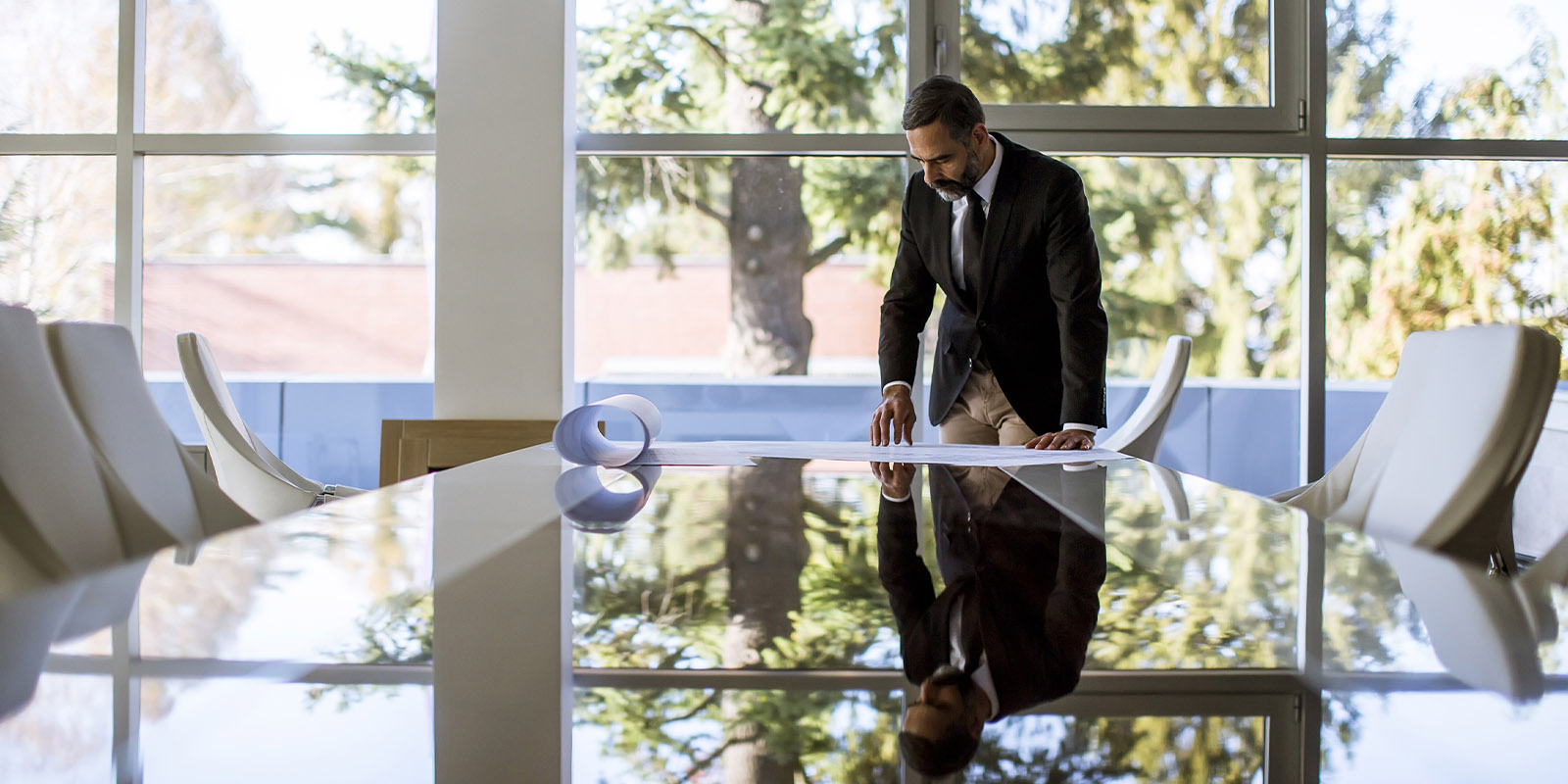 Previous Post
Cyprus Citizenship Changes: Apply Now and Save 150,000 EUR
Next Post
Saint Lucia: You Can Now Add Your Dependants